Hmm, I didn’t realize this until I uploaded the comic; the BKS Ultima of Starcrossed fame makes a cameo appearance here. 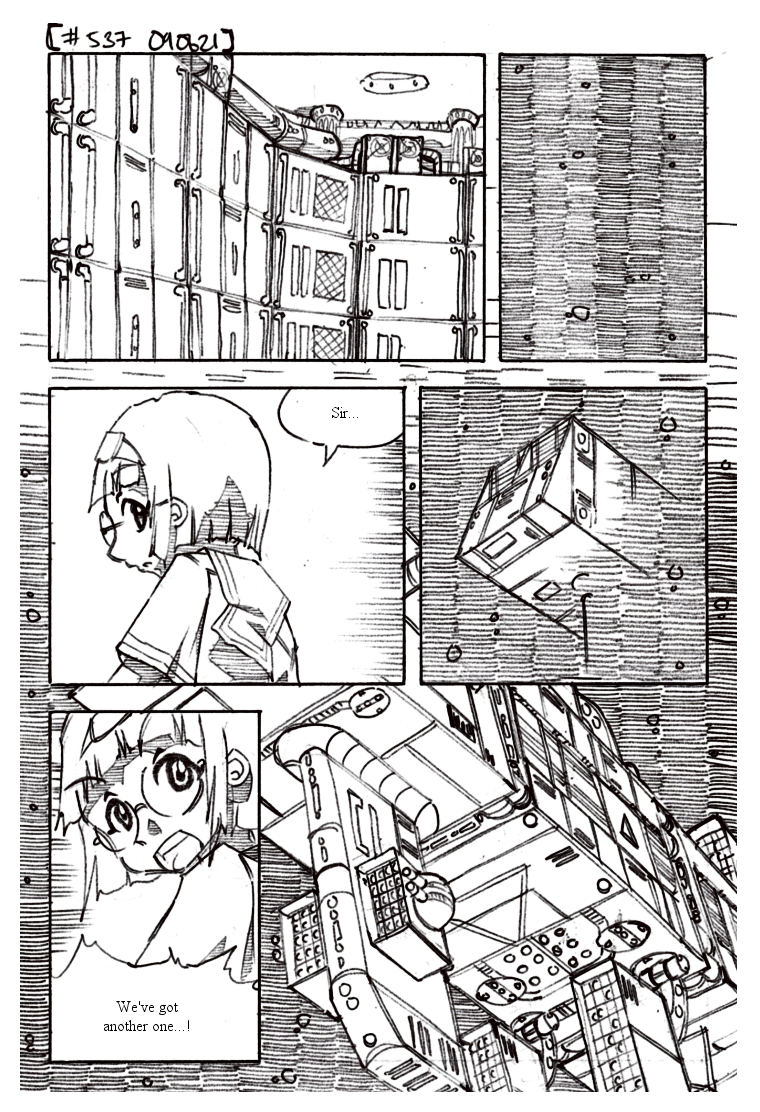 Ok, so I had a post for last week, but since J didn’t put anything up, it didn’t go up. But this week I’ve got a couple other tidbits, so that entry will get postponed until I don’t have anything else to say (aka soon[?]). I was commenting to J that these days, NW is more like “my blog with a webcomic on the side”… how true that is, well…

Anyway, this week is two years with HP TC4200. At this point, I have owned this thing longer than the original owner, and the machine itself is going into its fourth year. That’s pretty old for a computer, but with basic computing having reached relatively – er, I couldn’t figure out how to end this sentence; I want to say that since the system requirements for basic computing plateaued a long time ago, I think we’ll start seeing more systems that’ll last many, many years as they do everything needed of them.

I think I’ve mentioned it before, but the Dell tower in my dad’s office hit ten years in December of last year. I think only the case and motherboard are original components in that system, but such is the case with Colette as well. In any case, I don’t really see either getting replaced anytime soon, so my point stands…

The ViewSonic a75f CRT that I still use for testing is also hitting ten years real soon.

At any rate, I’m still very happy with the TC4200. To the extent that if it broke beyond reasonable repair, I would still go back to eBay and buy the same damn thing. There is still nothing on the market that catches my fancy or ticks all the boxes I talked about when I blogged about HP 2730p. The x201t is now out and shipping and if TPFanControl still works, and if it still uses a Wacom digitizer, I will consider trying one… in a few years.

So at minimum it looks like I’ll be holding onto TC4200 for another year or two.

It looks like it’s holding up well, though. The keyboard is finally starting to look pretty shitty now, and a couple posts ago, I mentioned what might become a problem with the display wiring, but overall, no real problems. I think I’ve taken pretty good care of it, though. At the very least, I haven’t dropped it; my sister admits that she’s dropped her ThinkPad X300 off her bike at least twice… but it’s a ThinkPad.

I did a full battery rundown recently on a long day… capacity has finally started dropping. 44WHr became 39WHr. Still pretty damn good for four years. As much as I hate to admit it, Dell batteries are pretty shitty compared to this.

Alright, short this week, I don’t think I have anything else to cover. Should get working on the comic or something…