I daresay, I’ve been slacking almost as much on this as J has recently. I can see how it can be hard for J to post if he’s always as swamped as I was this quarter, but at the same time I think I could have made time to update if I’d really wanted to.

We’re almost at the end of Pieces and I still don’t have a plan for going ahead with anything. This might get dicey really fast. It doesn’t help that I actually still haven’t drawn anything this quarter, and I still have to study for a test on Thursday. I bet I’ll have [i]some[/i] kind of crap to do over break too. If someone could actually give me a storyboard to draw, I think I’d actually be motivated.

I will probably be trying to do some experimental painting instead of comics, though. I have something in mind that I’ve been meaning to try for a while (aka since the start of the quarter), but obviously it just hasn’t happened. Business on the eBay side has been doing well, so that’s pretty much what I’ve been doing instead, I suppose.

Urgh, I guess that’s it again?

As promised in the last update, here are more exquisite corpses!

The other 3 after the jump…

END_OF_DOCUMENT_TOKEN_TO_BE_REPLACED

Now that J’s finally written another update, I’m motivated to write one myself. This could again be the last post in a _very_ long time, given J’s recent track record. At the time same time, I haven’t really had a chance to draw anything since more than two weeks ago. Somehow it’s effectively turned out that I have three project classes, so it’s kind of been rough, especially when two are group. 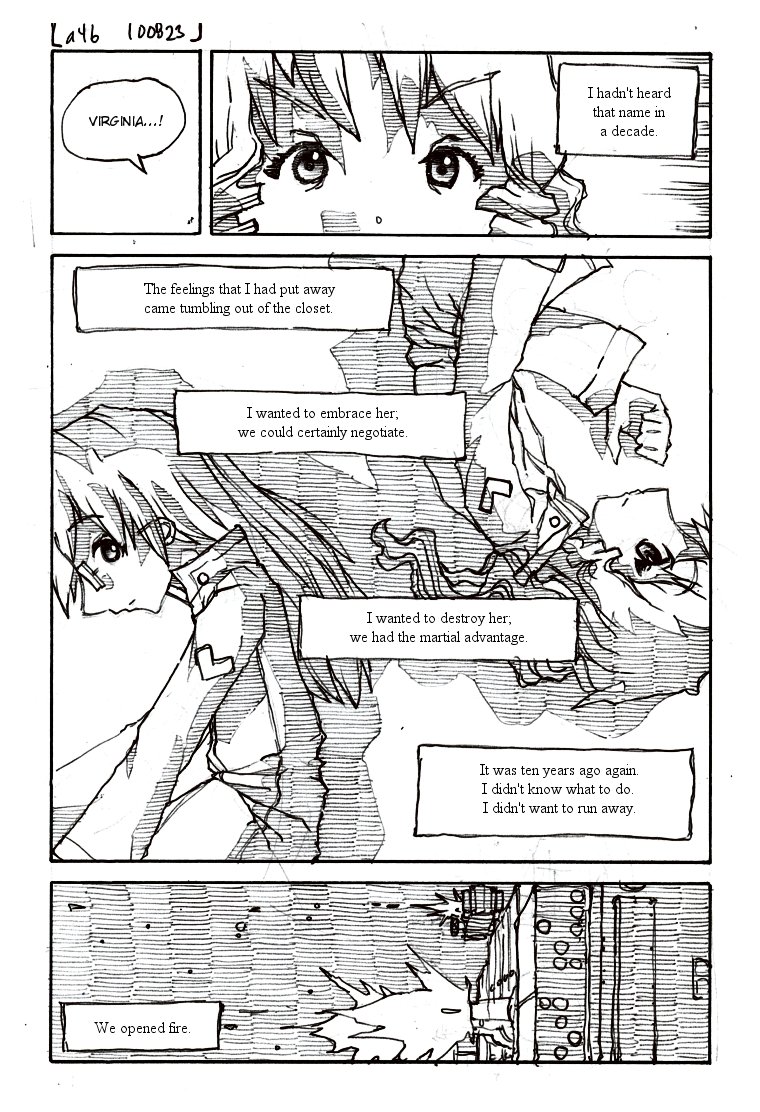 That’s really it. That’s how much life sucks right now.