So today’s update is the entirety of my six-pager. I thought about splitting it into two updates, but there’s really no point, so instead I split it with a “more” function. 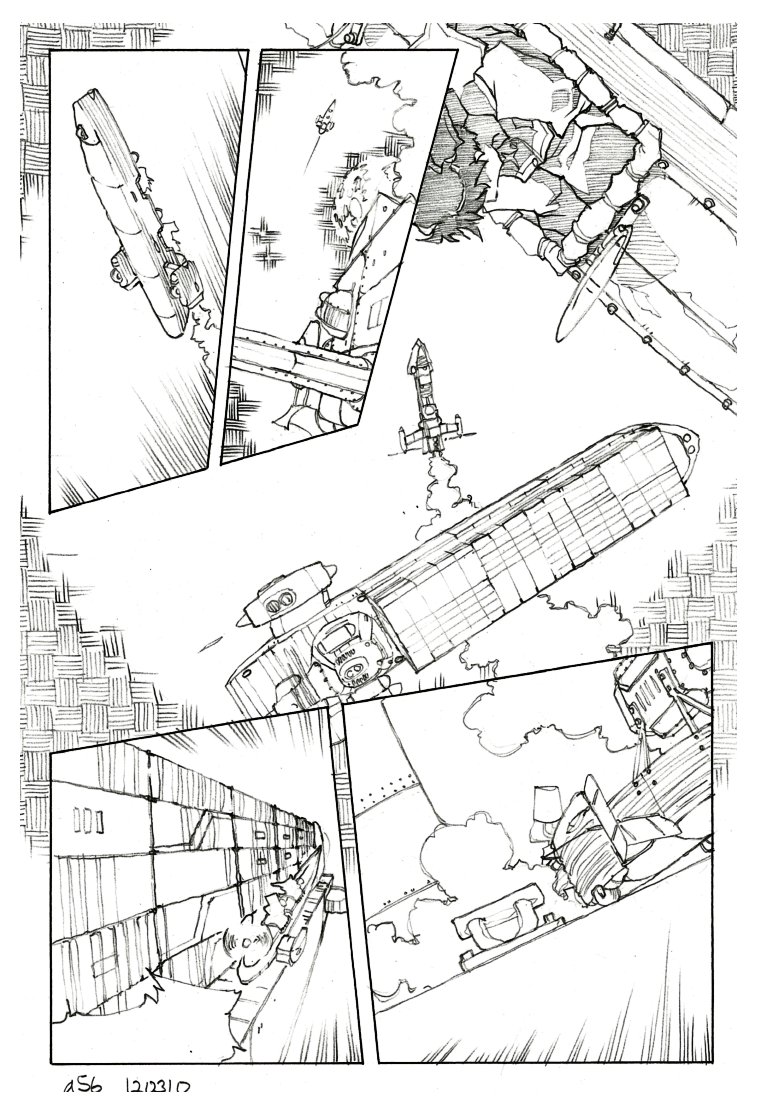 END_OF_DOCUMENT_TOKEN_TO_BE_REPLACED

I didn’t actually intend to write a post between the last one and the next one, but I drew stuff when I should have been studying so here it is. It’s written kind of funny in that all my rambling comes before the pics, so I’m putting the break here.

END_OF_DOCUMENT_TOKEN_TO_BE_REPLACED

Today’s painting is the last of a series of three test paintings (the other two were posted last time). It’s a merged lineart painting, but I basically merged the lineart later in the painting process, and painted over a small portion. The drawing is actually dated for September of last year, almost six months ago. There was a small part painted sometime between now and September, and it was fast becoming a “dead” painting when I finished it up a few weeks ago.

I think the primary difference between this and 120131 is the point at which I decided to merge the lineart with the painting… in the older painting I intended to overwrite the pencil lineart entirely; in the newer painting I just wanted to get rid of it where it stood out the most. I think the reason I took these screens was to indicate when I merged; you can see that it’s much earlier in the latter.

Not quite sure how this sequence will affect future paintings yet; hopefully I’ll get to mess around a bit more over break.

I’m on page 4 of my originally 10-15, then 12, now 6 page one-shot, and it’s occurred to me that, for a while now, I’ve been drawing “new style” longer than I had been drawing “old style” (the division between “new” and “old” being comic 193). Whether this is really significant or now, I don’t really know, but it was just surprising when I thought about it. It’s like one of those time-will-pass-you-by-if-you’re-sleeping sort of things.

I’m actually writing this update because I was angry at a panel on page 4, but now I think I will try to get back to drawing.