Well folks, it’s a couple years late, but this is, officially, the final Nonsense Wars post. J and I have reached the consensus that we will no longer be updating NW (if that wasn’t obvious already, but hey, now it’s official). All NW posts will continue to be made available for viewing on this archive site.

Going forward you can follow J at his Tumblr, and you can follow me on my DeviantART or visit my site, which is intended to be “a loose index of various content I have on the Internet as well as a casual dump of content that doesn’t belong elsewhere”. For various reasons I have moved/copied a handful of NW posts there as well.

Now, about the troll comic: in 2012 (yes, more than four years ago) we tried drawing silly 4komas on a super large sheet of paper, and this was the result. J never got around to posting it due to whatever. But then maybe it’s fitting for the last NW post: it’s a comic, it’s sloppy, and it’s late (but hey, better late than never, right?).

The super large sheet of paper is about 33″ x 27″, so it was difficult to get it into digital form. I think originally J was going to post it as a photo with mouseover areas such that you could see the text, but just this last weekend we tried to see if we could get something better. We tried taking a better photo, and ultimately decided to scan it in small chunks, since the bed of J’s scanner is only about A4. All in all it probably wasn’t worth it: the scans came out really inconsistently and you still can hardly make out the text. As such, I am putting a transcript beneath the comic.

Panel 2,1:
*Drawing comics like a boss*
Fuck Yeah.
J: You know, you’ll be sad if that ink and water spill.

Panel 2,2:
J: Put this tray under the cup and ink to avoid sadness.
Trolololololollll
D: Okay
*Drip tray of sadness*

So that’s the troll comic. But wait, there’s more! For the tenth anniversary of NW we made a small graphic of D drawing J and J drawing D. This of course didn’t get posted, as it was in September 2014 (we started in September 2014), already several months after my last post, but here it is as well:

And that’s a wrap. Til next time. 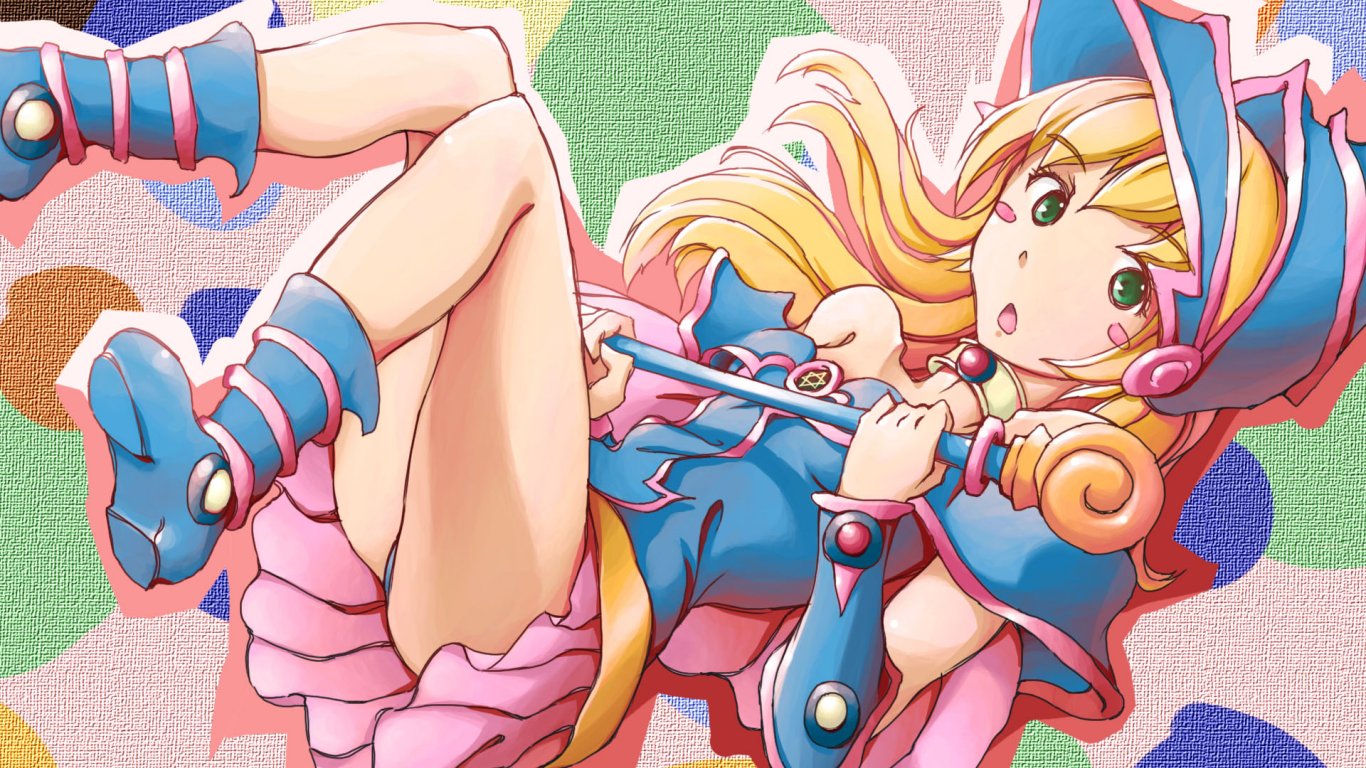 END_OF_DOCUMENT_TOKEN_TO_BE_REPLACED

There’s been a fair bit of Lego stuff going on as of late (though I am trying to keep drawing on the side) so I figure it was time to make a post!

END_OF_DOCUMENT_TOKEN_TO_BE_REPLACED

I’ve tried to write this post a couple times now, and it just hasn’t happened. This time I actually have something to write about!

This painting, which doesn’t have a convenient name since it’s original content, is part of a continued effort to better integrate figure and non-figure and the many layers of background to foreground, all of which has been a perpetual problem with no clear solution. This painting is also somewhat of a return to my roots in that even though the figures are in the foreground, the focus in effort is really on the non-figures in the background, and I think that is a first for a painting with both in it.

END_OF_DOCUMENT_TOKEN_TO_BE_REPLACED

Quite some time ago now I posted a GT1 Test Painting saying that I might talk about the GT1 more in the future. Well, now it’s the future, it just took more time to get here than I’d thought.